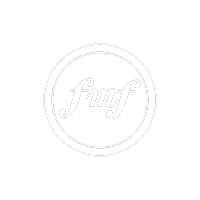 to celebrate the collaboration between two Polish Masters; composer Wojciech Kilar & director Krzysztof Zanussi. Both Suites will include, in their most part, previously unreleased material that will be world premiered on 16.05.2019, at the ICE Krakow Congress Centre, by the AUKSO Chamber Orchestra, conducted by Marek Mos.

Morning of the same day, a Master Class – An Arranger’s Tale: From Screen to Concert Hall – will take place at Palac Krzysztofory, as I will be joining fellow composers & orchestrators, Thomas Bryla, Mikael Carlsson & Jan Sanejko to talk and about all things orchestration and in particular about our work for the festival.