“Nikiforos Chrysoloras is a classically trained composer, orchestrator and arranger.”

“I had the pleasure of working with Nikiforos in 2018 when we were preparing a concert of Clint Mansell’s film music in Prague. He couldn’t have been more helpful and professional. I very much hope to work with him again on other projects going forward”

“Nikiforos has undertaken some work for our Estate in the past year or so arranging and preparing some of Michael’s scores for concert performance. He is very thorough in his work approach and has always made sure to find every possible avenue of sourcing to ensure the best musical result. We are very happy to have this collaboration with him and hope that more projects come to fruition in the future, including our symphonic Die Hard.”

“Thank you for your work of orchestration to My People, My Country!” 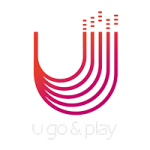 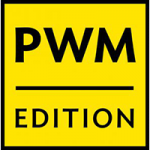 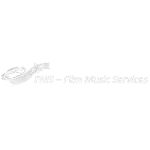 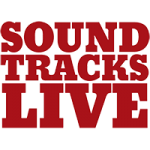 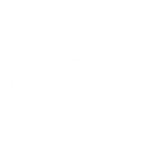 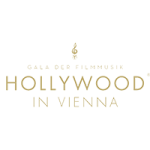 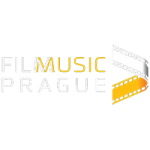 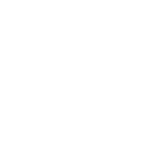 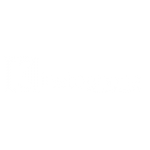 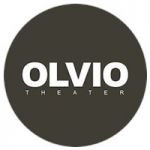 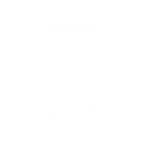 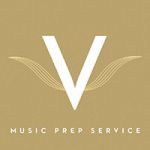 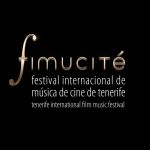 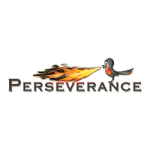 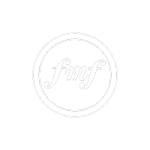